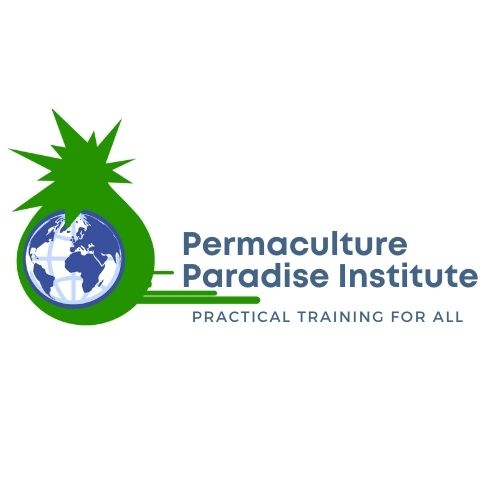 In 2021 Permaculture Paradise institute entered into partnership with Fundacion to support
and fund Permaculture projects in Malawi focusing on capacity building for small holder farms.
This project aims at training selected 20 small scale farmers at a time and help them establish
food gardens. Farmers are also provided with starter pack tools and resources to help establish
the gardens 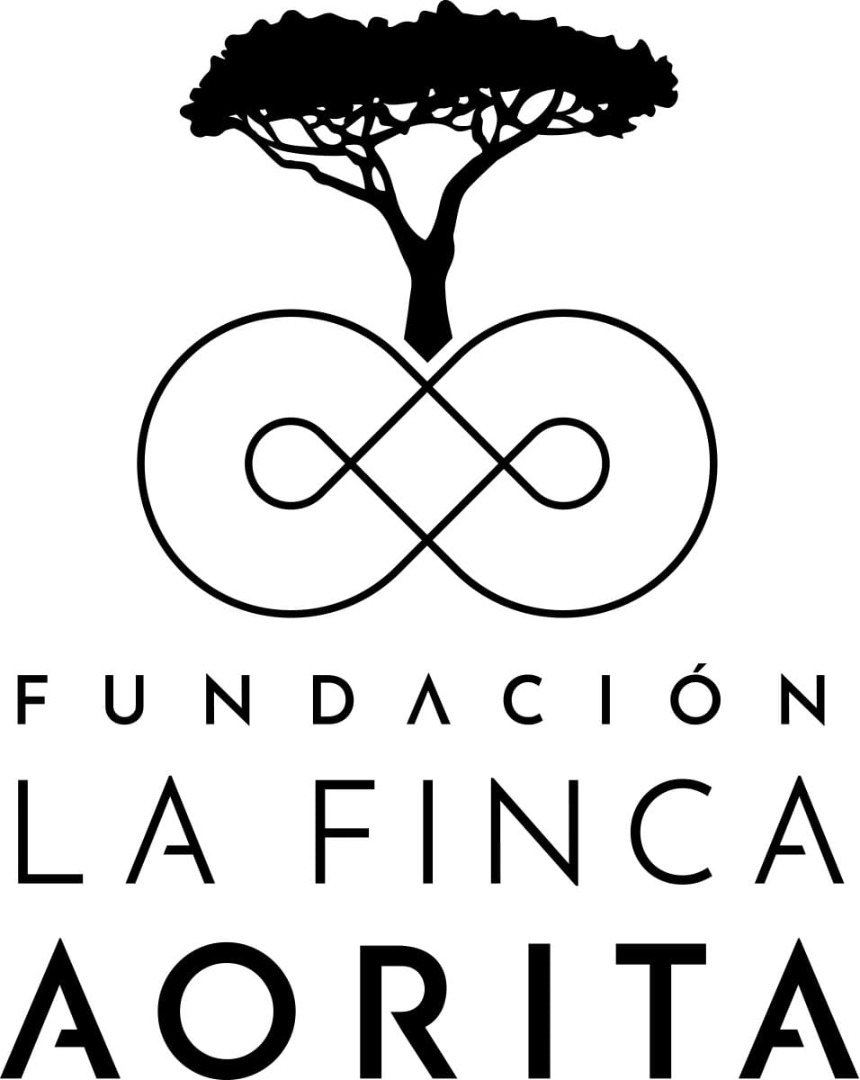 Training Course Purpose
This project primarily targets small scale farmers who form over 70% of the region’s population and 65% of them being women. The specific area will be in Mphita community Traditional Authority Mkanda in Mchinji district, which have been identified as priority area for the proposed project period. The target project geographical area preferably would be located within traditional authority Mkanda to the south of Mchinji. The Central Malawi region is among the first regions to be inhabited by the mankind because of its favorable climatic conditions for agriculture. The areas main economic activity is farming. Population pressure has over time forced Land fragmentation and exhaustion of the soil because of continuous cultivation. The high population cause high pressure on land and other resources like forests leading to their decimation and consequently ruining the entire environment. With these impacts, farmers can only rely on low producing pieces of land making them vulnerable to food and nutritional security-the worst aspect of poverty. Most holders range between one hectare of land and below one acre, henceforth the training will help the farmers be able to address the above mentioned present predicaments. 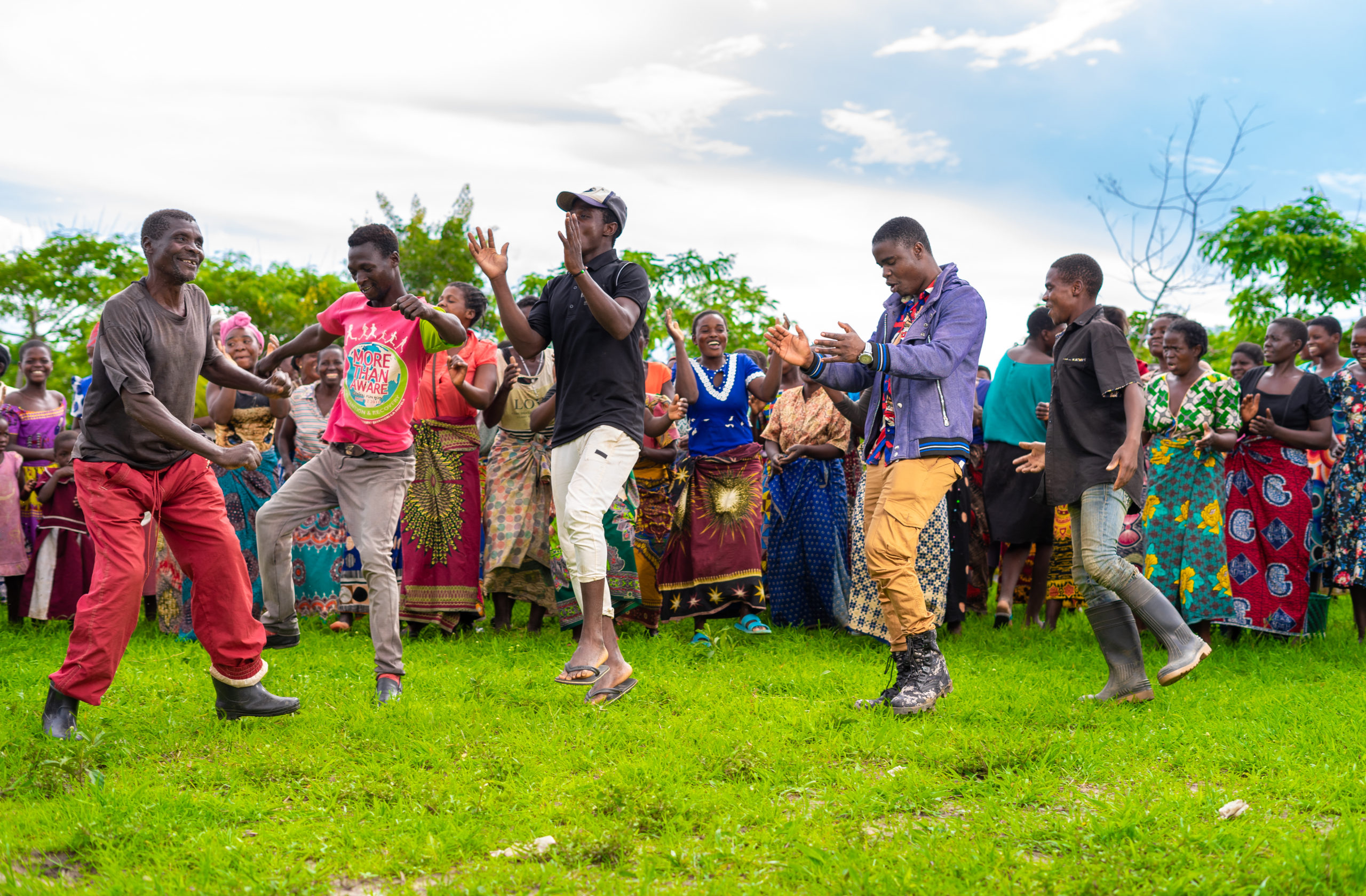 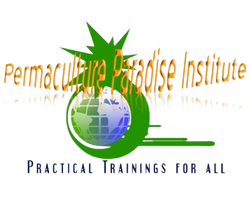 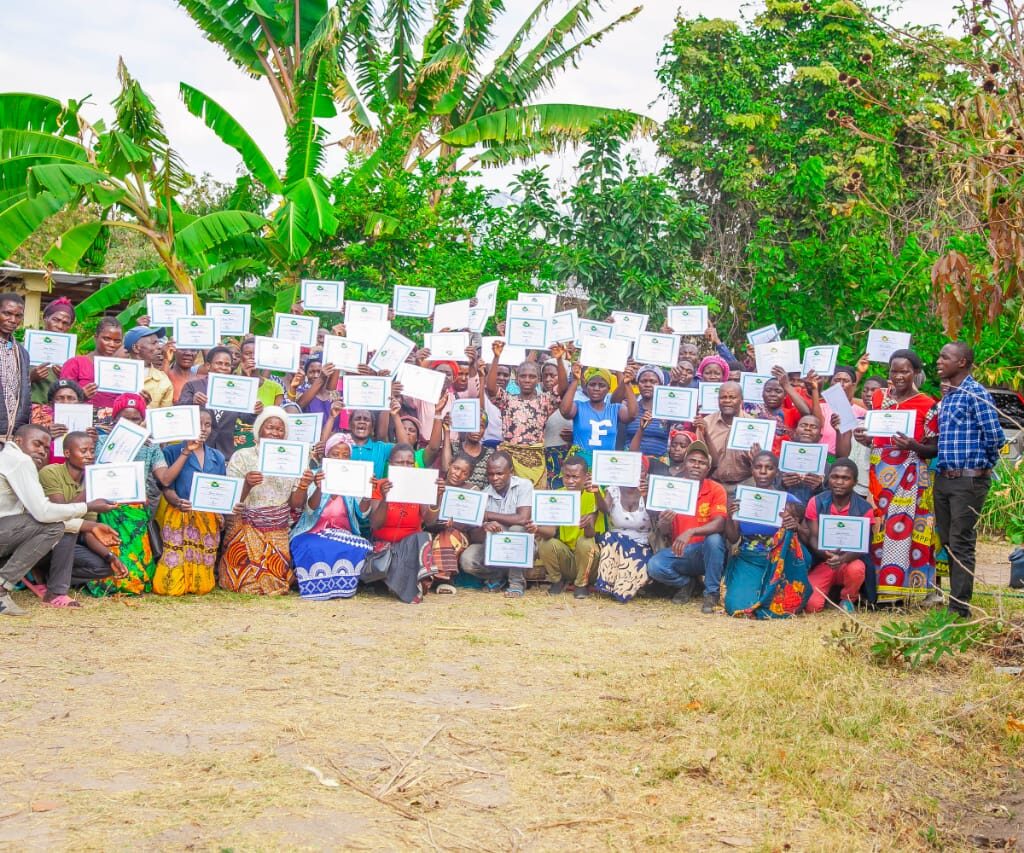 Join us as we visualize reaching 100,000 farmers by the year 2025 with permaculture farming practices, partner with us by submitting your email below.